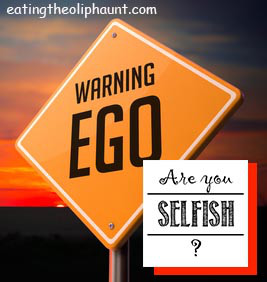 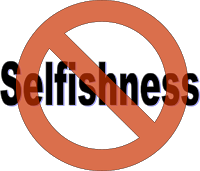 For
the many times we have acted like the rich selfish man in our own capacity by
neglecting the poor and the suffering, we pray that the good Lord would have
mercy on us, and grant us the grace to be more generous and sensitive to the
needs of the poor around us. Amen.
HAPPY 26TH SUNDAY IN ORDINARY TIME, YEAR C
SHALOM!!!