REFLECTION/HOMILY FOR TUESDAY OF THE 20TH WEEK IN ORDINARY TIME, YEAR II 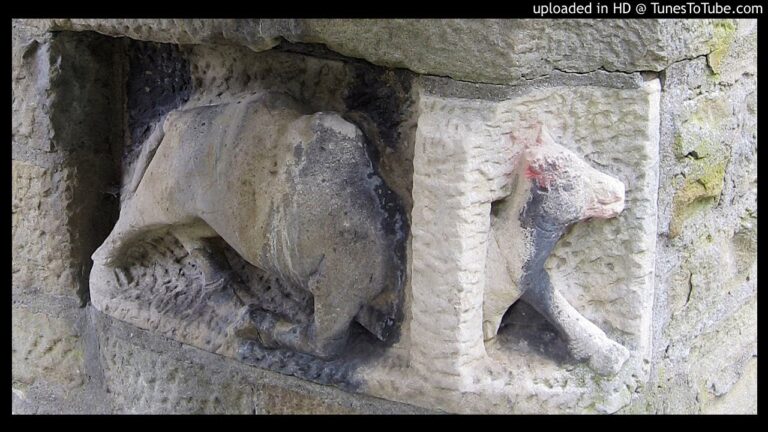 PASSING THROUGH THE ‘EYE OF A NEEDLE’ INTO SALVATION

At the time of Jesus, there was a “narrow gate” (hole) in Jerusalem called the “Eye of the Needle,” which was usually open in the evening after the City’s main gate had been closed. When travellers arrive late with their camels at the gate, this narrow gate helped in the security check. Since camels were heavily loaded with goods, it was necessary at that time of the day (evening or night) for the rider to stoop the camel(s) and have the goods on it removed in order to pass through the gate. Even after removing the goods on the camel, the camel usually struggled with difficulty and pain because of their relatively big size with the hump(s) on their back used for storing body fat.

In today’s gospel, Christ uses the analogy of the Camel passing through the “eye of a needle” to describe how difficult it is for a rich man to enter the Kingdom of heaven. According to him: “How hard it is for those who have riches to enter the kingdom of God… It is easier for a camel to pass through the eye of a needle than for a rich man to enter the kingdom of God.” This statement was made after the rich young man approached him (in yesterday’s gospel) in his quest for salvation: ‘what must I do to inherit eternal life?’ Inasmuch as it was revealed that the rich man kept the commandments of God; however, Christ made him know that he lacked one basic thing – sacrifice (the cost of being a disciple): “Go and sell everything you own and give the money to the poor, and you will have treasure in heaven; then come, follow me.” But we were told that ‘his face fell at these words and he went away sad, for he was a man of great wealth.’ The message is clear. Jesus demonstrated that the road to salvation is indeed narrow (cf. Matthew 7:13-14) and it is necessary to make sacrifices by detaching ourselves from material possessions and worldly vices in order to pass through the “narrow gate” just as the camel needed to be detached from its possessions to pass through the “eye of a needle”.

Dear friends in Christ, Salvation is both absolutely free and yet it costs you your very life. You receive it “freely” at no expense to you, but once you receive it, you have just committed everything you are and have to Jesus Christ. Unfortunately, many who claim to be Christians are still loaded with material possessions and worldly vices, yet expecting to be saved. Likewise, the first illustrates the dangers of riches. Here, Ezekiel points out one of the sins of the ruler of Tyre, which involves boasting in his ability to obtain wealth, and placing himself equal to God, the Creator and Lord of the universe, the Lord ‘who deals death and give life’ as today’s Psalmist says. Therefore, Ezekiel prophesied his death and the annihilation of his kingdom. Pride, self-exaltation, self-divinization, is “sin lying at the door” (Gen 4:7), from the beginning of humanity. There is a clear interdependence between this passage and the Genesis account. It is the same story of exaltation and fall, collective and individual experience of the entire human race.

Therefore, in seeking salvation, we must be ready to pass through the ‘narrow gate,’ and like the camel, get rid of our worldly possessions and selfishness – pride (ego), self-exaltation, self-divinization, wealth, and all other things that might impede us from attaining salvation. This usually goes with lots of pain, difficulties and struggles.