REFLECTION/HOMILY FOR THE MEMORIAL OF SAINT AGATHA, YEAR B 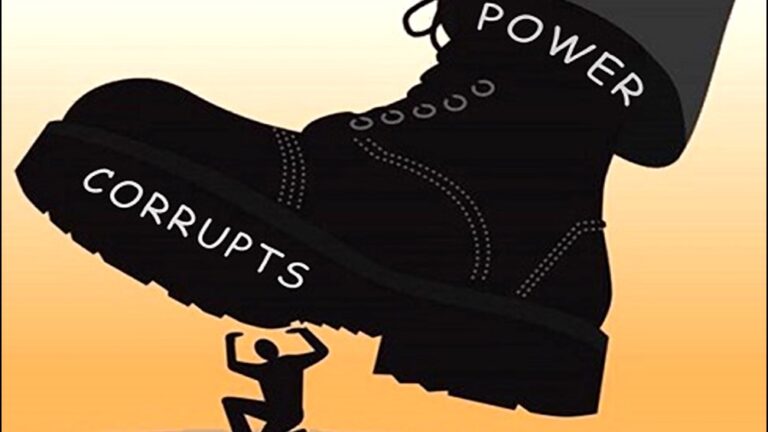 THERE ARE STILL MANY “AGATHAS” AND “JOHN THE BAPTIST” TODAY, BEING VICTIMIZED THROUGH THE IRRESPONSIBLE USE OF POWER.

Power is a necessary phenomenon and part of ‘every’ human establishment or organization. It can be said to have produced many positive results through many who have occupied its position. However, when abuse sets in, then a problem begins. Needless to say, inasmuch as there is a positive use of power, there is also a corresponding negative use and abuse of power. 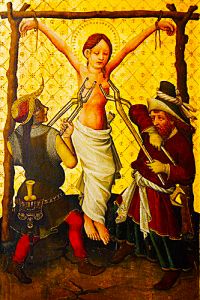 Today, we celebrate the memorial of St. Agatha who was a victim of the irresponsible use of power. Agatha was a beautiful young lady who

dedicated her life to God. She became a consecrated virgin, a state in life where young women choose to remain celibate and give themselves wholly to Jesus and the Church in a life of prayer and service. However, Quintianus, who was of a high diplomatic ranking would not let her be. Because he desired to have her, he sought ways to make her deviate from her vocation to the point of imprisoning her and dealing with her cruelly. This evil man ordered her to be tortured. He had her stretched on a rack to be torn with iron hooks, burned with torches, and whipped, and her breasts be cut off. However, Agatha never lost her confidence in God, even though she suffered a period of assaults and efforts to get her to abandon her vow to God and go against her virtue. These treatments eventually led to her death. 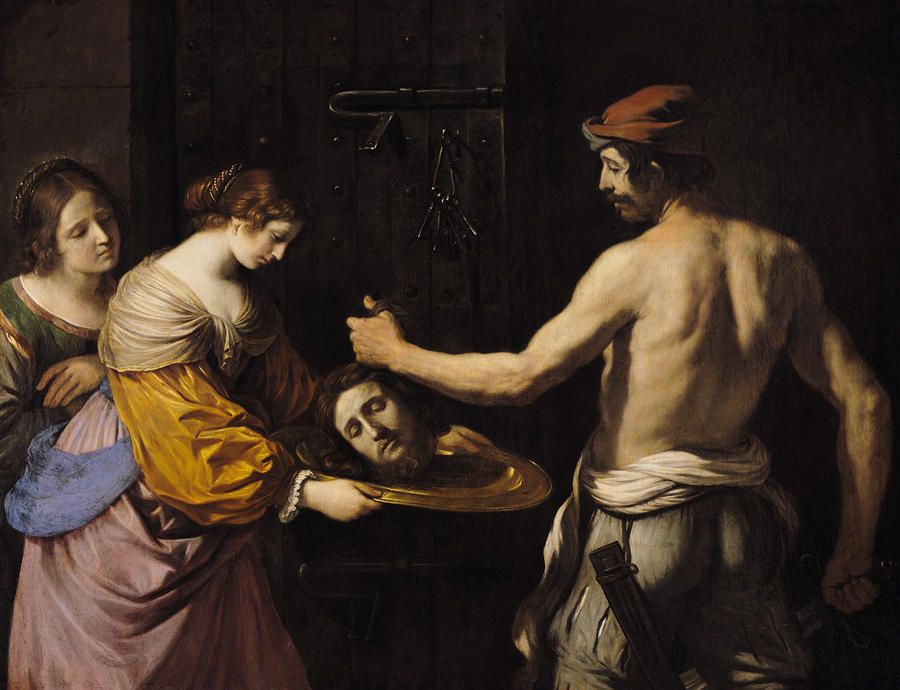 Sadly, there are still many “Agathas” and “John the Baptist” today, being victimized through the irresponsible use of power in all spheres of life. Many people in power abuse their position through authority; little wonder Pope Francis during the “TED2017 Conference,” emphasizes: “The more powerful you are, the more your actions will have an impact on people, the more responsible you are to act humbly. If you don’t, your power will ruin you, and you will ruin the other. There is a saying in Argentina: ‘Power is like drinking gin on an empty stomach.’ You feel dizzy, you get drunk, you lose your balance, and you will end

up hurting yourself and those around you if you don’t connect your power with humility and tenderness. Through humility and concrete love, on the other hand, power — the highest, the strongest one — becomes a service, a force for good.” And just last week, Most Rev. Socrates Villegas in his homily for the fourth Sunday in Ordinary Time, reiterated in other words: “Unless we discover the power of compassion, authority would continue to be abused.” For him, power is useless without compassion. That is why the first reading encourages us as brothers to relate compassionately with those who have been victimized innocently as a result of their faith: “Keep in mind those who are in prison, as though you were in prison with them; and those who are being badly treated since you too are in the one body.”

Dear friends in Christ, when faced with persecution by irresponsible men in power, may the words of the Psalmist for the day continually console us: “The Lord is my light and my salvation, whom shall I fear? The Lord is the stronghold of my life; before whom shall I shrink?”

“Unless we discover the power of compassion, authority would continue to be abused.”

How we have forgotten the power of compassion!!!