REFLECTION/HOMILY FOR MONDAY OF THE 16TH WEEK IN ORDINARY TIME, YEAR II 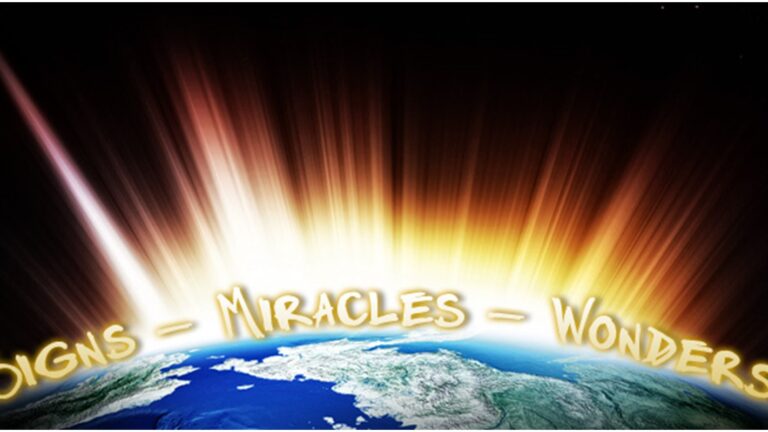 A TERRIBLE JUDGEMENT AWAITS THOSE WHO GO ABOUT SEEKING MIRACLES, SIGNS AND WONDERS WITHOUT REALIZING THE EUCHARIST (THE SIGN OF JONAH)

When asked by the Scribes and Pharisees for a sign, Jesus reacted: ‘It is an evil and unfaithful generation that asks for a sign!’ Hearing these words of Jesus towards a people that ask for a sign, one could imagine how Jesus would react against many ‘Christians’ today who go about seeking for miracles, signs and wonders, today.

In today’s gospel reading, Christ says: “The only sign it will be given is the sign of the prophet Jonah. For as Jonah was in the belly of the sea-monster for three days and three nights, so will the Son of Man be in the heart of the earth for three days and three nights.” Here, Christ explains that the ‘sign of Jonah’ is a prototype of his death and resurrection. Therefore, his death and resurrection should be enough for us.

Unfortunately, today, this same attitude of the scribes and Pharisees keeps reoccurring. Many are Christians today as a result of signs, wonders, and miracles performed by the ‘man of God’ and not of their conviction in the death and resurrection of Christ; such that once their expectations (of miracles) aren’t met, they switch to another Church where another ‘man of God’ is said to be performing greater miracles. The situation gets worse when Catholics behave this way. Inasmuch as Christ’s Passion is commemorated at every Eucharistic Sacrifice (Holy Mass), unfortunately, some Catholics tend to ignore the Holy Eucharist and focus on places where miracles, signs and wonders are performed. What a shame! To these, Christ continues to say: ‘It is an evil and unfaithful generation that asks for a sign!’

May we who have the seven Sacraments, most especially the Eucharist, not be criticized on the judgement day (just because we never valued the Eucharist – the greatest of all signs) by those who never had the opportunity of having the Eucharist in their midst or receiving it.