REFLECTION FOR MONDAY OF THE SECOND WEEK OF EASTER 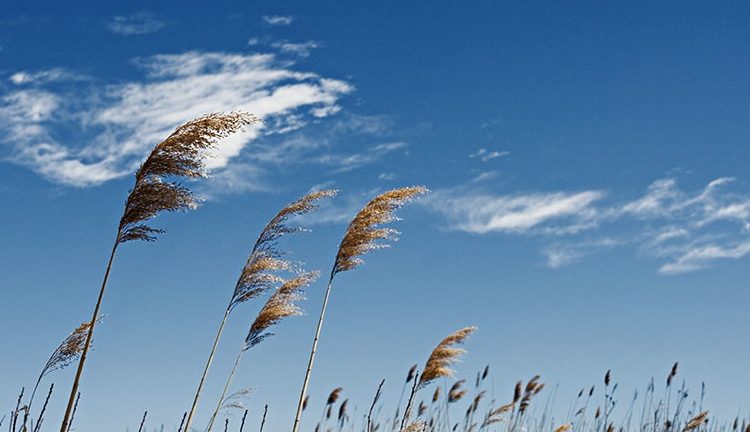 Recently, when I was in my sitting room, a strong wind from the opened window blew over my desk, and all the papers on that desk scattered. Inasmuch as I didn’t want the wind to blow on that table, but it did. There were also times that I opened my window wide apart expecting the wind (breeze) as a result of the hotness of the day, but it never blew towards the direction of my window. A lesson from these situations remains that the wind often blows where we don’t want to.

Similarly, in today’s Gospel Reading (cf. John 3:1-8), Jesus compares the Holy Spirit to the wind, in his dialogue with Nicodemus. First of all, we must understand the context of this passage. Here Jesus was talking to Nicodemus, a great Pharisee of his time – ‘The Teacher of Israel’ who was highly respected by all Jews. However, Nicodemus did not understand the things of the Spirit. Despite knowing the Scriptures, he did not know the power of God. Similarly, we like in an age where private revelations, etc., are given to ‘mere children’, and not to renowned clerics or Church authorities. Obviously, the Spirit blows wherever He pleases, we cannot control or limit His action: He is God. The wind is free and has autonomy; no one can forbid the wind to blow. Likewise, no man can prohibit the action of the Spirit of God. Oftentimes, we think that He will never blow on a certain person because we think he is too wrong, or immature, or carnal, but when God wants, He blows even in those vessels, in which we think He would not blow. Likewise, in the time of Jesus, he was rejected and persecuted by the religious authorities who looked down on him as a mere mortal and an ordinary Jew who cannot be the chosen Messiah. After his resurrection and ascension, his disciples bore witness to him and they were persecuted as well, and strictly warned not to preach in the name of Jesus again. Today, in the First Reading (cf. Acts 4:23-31), we hear of their release and their reunion with the Christian community and told their story, and got united in prayer, and we were told that as they prayed, the house where they were assembled rocked; they were all filled with the Holy Spirit and began to proclaim the Word of God boldly. Again, the Holy Spirit chose to blow in the direction of the early Christians and not among the Jewish religious authorities.

This Easter season offers us the opportunity to open our hearts in disposition to the wind of the Holy Spirit offered by the resurrected Lord. When the wind begins to blow inside our hearts, we will be revived and our faith will be restored. Opening of our lives more fully to the Spirit of God is the journey of a lifetime, a journey we are asked to be faithful to until the end of our earthly lives. Therefore, in availing our hearts and minds to the wind of the Holy Spirit we must also trust in his transforming effects, for ‘blessed are they who put their trust in God’, as today’s Psalmist assures us.