REFLECTION FOR FIRST SUNDAY OF LENT: “JESUS OUR MODEL IN THE FACE OF TEMPTATIONS” 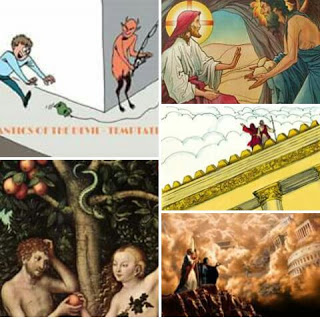