NOVENA TO SAINT JOSEPH – DAY 4: “SAINT JOSEPH, OUR MODEL IN LIVING OUT THE SPIRIT OF THE LAW” 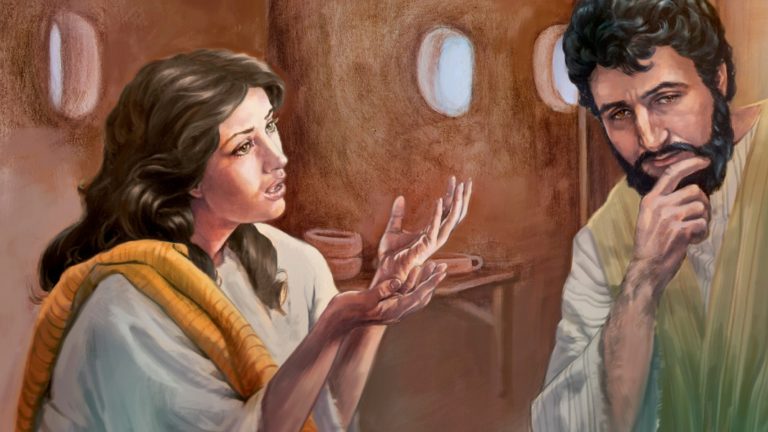 Joseph noticed that the Blessed Virgin Mary was with child; as one who had no idea of the origin of her pregnancy, if he had disgraced Mary then, he would be acting in accordance with the letters of the Law (cf. Deuteronomy 22:20-21), and one who obeys the Law is upright; however, he thought of not exposing her to public disgrace. It was in this pious attitude that he was able to hear the voice of the Lord through the angel (in the dream) not to be afraid to take Mary as his wife, for she conceived what was in her by the power of the Holy Spirit (see Matthew 1:18-24). Therefore, we can say that St. Joseph understood the “spirit of the Law” by going beyond the “letters of the Law” in doing the Will of God (see Matthew 5:20).

Dear friends in Christ, in living out our day to day lives and spiritualties, St. Joseph becomes a model (an example) in doing the will of God in a deeper way that surpasses that of the “Scribes and Pharisees” (beyond the letter of the Law).

Prayer: Lord God, may our imitation of the virtues of St. Joseph dispel every form of hypocrisy in us and lead us in a deeper way towards the evangelical ‘call to perfection’ rooted in the spirit of the Law. Amen.