“IS PORNOGRAPHY GOOD FOR MARRIED COUPLES?” 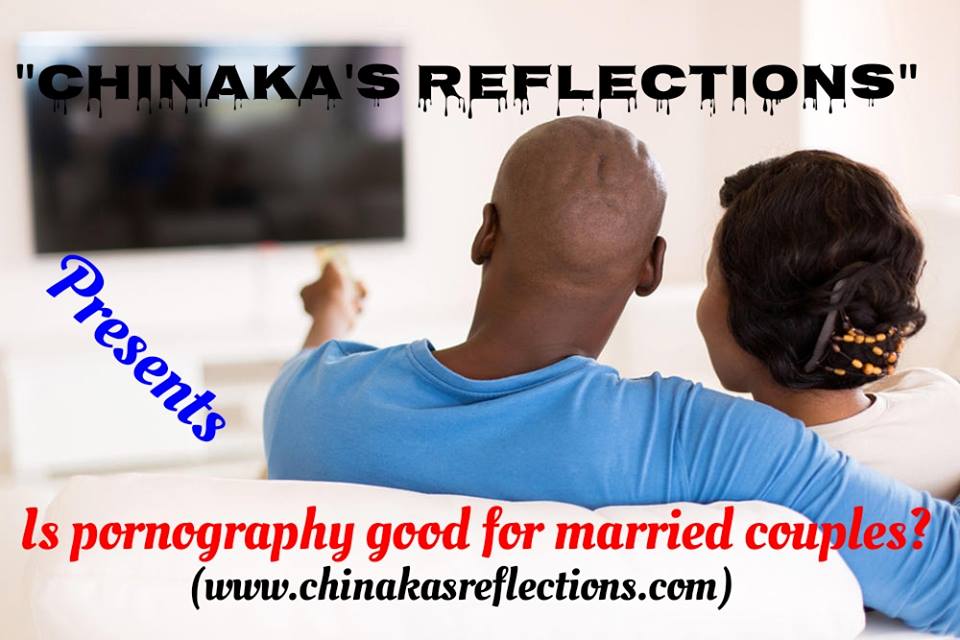 REFLECTION/HOMILY FOR MONDAY OF THE 15TH WEEK IN ORDINARY TIME, YEAR II

QUESTIONS AND ANSWERS ON THE SUNDAY READINGS: 15TH SUNDAY IN ORDINARY TIME, YEAR A

VIDEO REFLECTION FOR FRIDAY OF THE 14TH WEEK IN ORDINARY TIME, YEAR II (PERSEVERANCE IN THE FACE OF PERSECUTIONS)

Thank You Father for this post I already knew but your elucidating it opened it up further. We thank God for the gift of the Church.
Chukwu gozie gị

I believe so, thanks for the info