Did Abraham and Isaac lie about their wives being their sister as stated in the Bible? 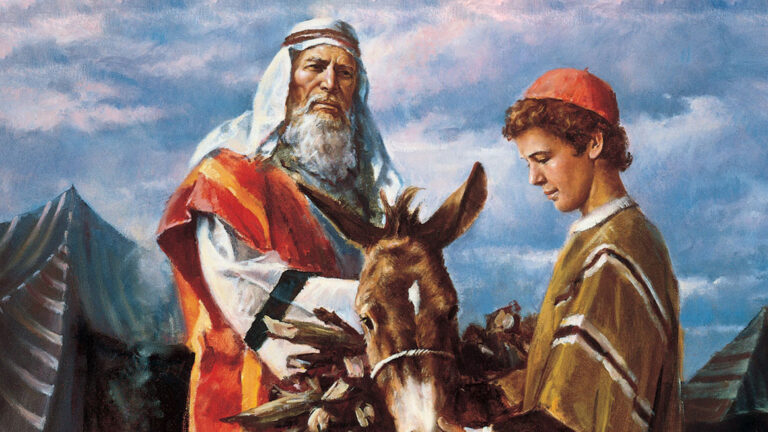 Twice in Sacred Scripture, Abraham is noted to have portrayed Sarah, his wife, as his sister (cf. Genesis 12:10-20; 20:1-18) and once Isaac passes off Rebekah, his wife, as his sister (cf. Genesis 26:1-16). These occurrences have led many to argue that the great Patriarchs, Abraham and Isaac lied; and that a lie is a lie, no matter what the situation/circumstance is. Some are even tempted to say that since they lied and God wasn’t displeased with them; then, probably there may be some occasions where telling a lie becomes necessary. Dear friends in Christ, under no circumstance, is a lie justified. Now, did Abraham and Isaac really lie about their wives being their sisters?

To begin with, we must note that the Old Testament (written originally in Hebrew) shows that the word “brother” has a wide semantic range of meaning and could refer to any male relative from different parents, just as we still apply in our respective cultures in Nigeria etc. In the Old Testament, Lot, for example, is called Abraham’s “brother” (cf. Gen. 14:14), even though, he’s the son of Haran who is Abraham’s brother (cf. Gen. 11:26–28); thus, Lot was actually Abraham’s nephew. Similarly, Jacob is called the “brother” of his uncle Laban (cf. Gen. 29:15) etc. This is so because neither Hebrew nor Aramaic had a special word meaning “cousin,” etc. Hence, speakers of those languages could use either the word for “brother” or a circumlocution, such as “the son of my uncle.” However, circumlocutions are clumsy, so the Jews often used “brother” or “sister” (wherever it applies). 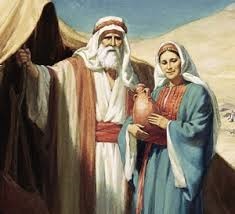 Likewise, in the case of Abraham, Abraham himself offers an interesting reason for his actions; he claims that he was in fact Sarah’s brother, that they had the same father but 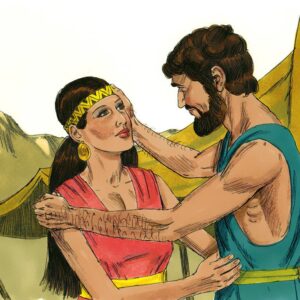 not the same mother (cf. Gen 20:12), so in that case, Abraham’s assertion of Sarah (his wife) as his sister still remains valid because she was his half-sister indeed.

In the case of Isaac, something similar was the case also. Rebecca was actually related to Isaac; she was the daughter of his cousin (through his fathers’ side) Bethuel. It could be considered another instance of the Bible using ‘brother’ or ‘sister’ lato sensu, i.e., broadly speaking (and therefore, Isaac wasn’t technically lying).

It is just like one who has dual citizenship. Consider Mr Francis, for instance, who’s both a Nigerian and a British. He happens to step into a zone where Nigerians are killed, and when he was interrogated, he said that he’s British. Does it mean that he lied? No, he didn’t. He spoke the truth by presenting his other nationality to save his life, and that is very valid. This was similarly the case of Abraham and Isaac. They didn’t lie, they even said the truth to save the difficult situation they encountered.