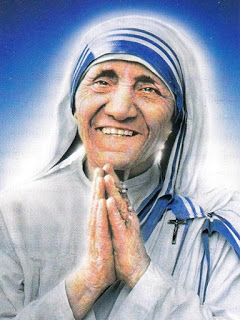 As we celebrate her canonization today, may we imitate her faith and her examples in bearing witness and living out the gospel values… “For when I was hungry, you gave me to eat, when I was naked, you clothed me, when I was sick, you visited me…” (Mtt. 25:35ff)

PHOTO SPEAKS AT THE CANONIZATION IN THE VATICAN 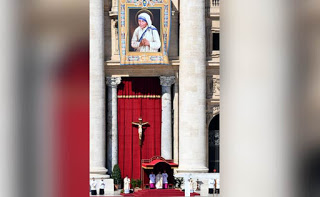 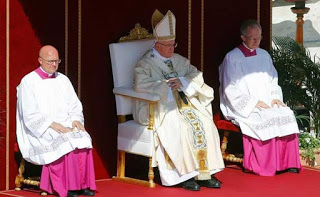 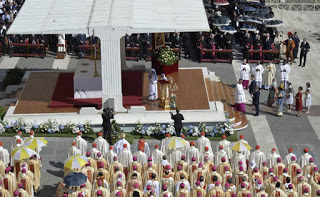 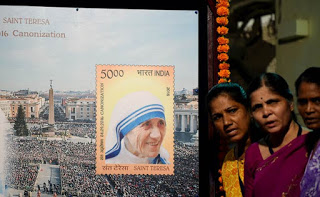 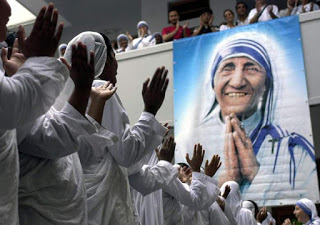 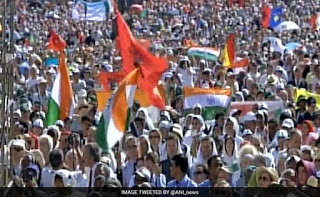 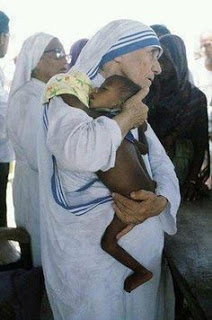 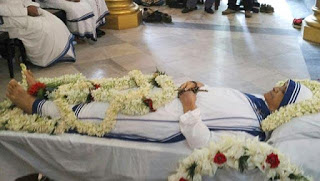 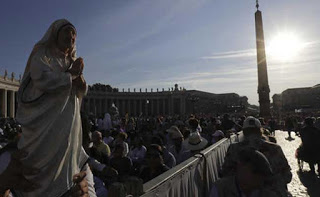 Saint Teresa of Calcutta; pray with and
for us.
Happy Feast-day to you all!!!

CLICK HERE TO ALSO READ: “ASKING THE SAINTS TO PRAY FOR US… “FROM THE SCRIPTURAL PERSPECTIVE”