“BEHOLD, I MAKE ALL THINGS NEW.” 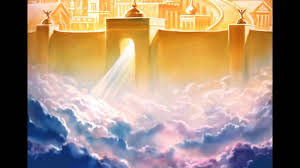 “BEHOLD, I MAKE ALL THINGS NEW.”
(A
reflection on the apocalyptic message of the New Heavens and New Earth; with
Nigeria and Brazil as a case study) 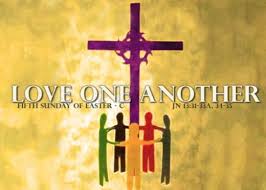