ARE CATHOLIC BISHOPS CONSECRATED OR ORDAINED? 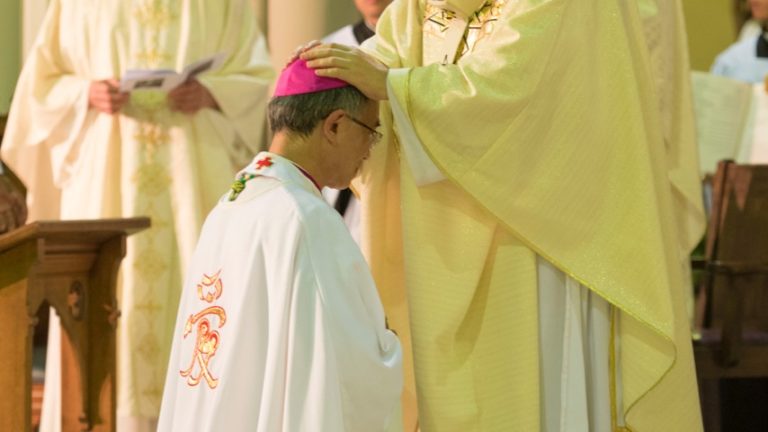 In order to understand this idea properly, it suffices to delve into the Church’s historical archives. Traditionally, the term has been known as “Episcopal Consecration”. Put differently, prior to Vatican II, it was apparent that bishops were consecrated.  This term had been used for many centuries prior, as far back as the medieval period. To support this, the 1913 “Catholic Encyclopaedia”  defines the “Plenitude of the Priesthood” that a newly installed bishop receives as being a “Consecration.

However, with the advent of Vatican II, the phrase: “Episcopal Ordination” sprang up. This is because the “Vatican II fathers” understand Ordination as the “process by which individuals are consecrated, that is, set apart as clergy to perform va 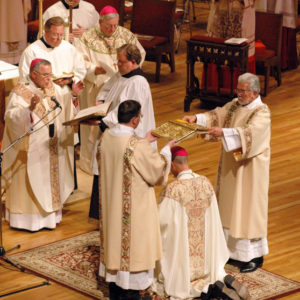 rious religious rites and ceremonies.” As a follow-up, a deacon is ordained only once to serve as a deacon and not as a priest; that does not mean that he would not be ordained as a priest when the time comes; however, priestly ordination is also once. The highest degree of this ordination is the episcopal ordination (for Bishops), which is done only once (kindly note that “Cardinals” and the Pope are also Bishops, so they ain’t ordained again). As a matter of fact, following the Catechism of the Catholic Church, the terms episcopal ordination and episcopal consecration are used interchangeably (CCC 1556-1558). Likewise, the 1983 Code of Canon Law also uses both terms.

In the light of the Vatican II document, the “Sacrosanctum Concilium”, the Dogmatic Constitution on the Sacred Liturgy #76, states: “Both the ceremonies and texts of the ordination rites are to be revised. The address given by the bishop at the beginning of each ordination or consecration may be in the mother tongue. When a bishop is consecrated, the laying of hands may be done by all the bishops present”. Here, it becomes obvious that either consecration or ordination may be used.

Am really exposed to some technical words and teachings… thanks Fr. for this.